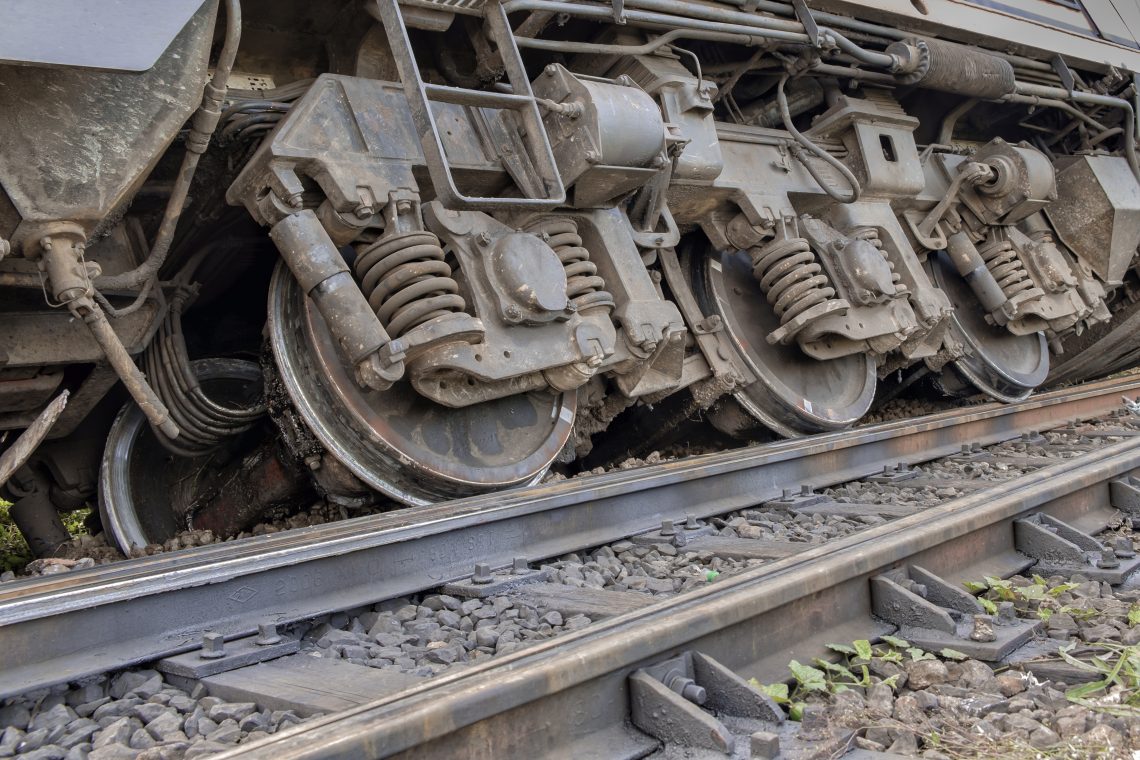 On Wednesday, May 13, 2015, an Amtrak train traveling at excessive speeds derailed just outside of Philadelphia. At this time, eight deaths and more than 200 injuries have been attributed to the derailment of Northeast Regional 188 shortly after it left the station in Philadelphia.

Even as investigators work to determine the cause of this tragic accident, injured passengers have begun to seek counsel as they pursue justice for themselves and for the passengers who lost their lives.

Excessive Speed the only Cause?

Investigators with the NTSB are working to sift through all wreckage and evidence to determine the cause or causes of Wednesday’s fatal derailment. At this time, the only thing they have said with certainty is that excessive speed was a major contributing factor.

At the time of the derailment, the Amtrak train was traveling at roughly 106 mph as the engineer navigated a curve. The speed limit for this curve is posted as 50 mph, and the limit for the stretch of track leading into the curve is 80 mph. Not only was this train traveling at speeds far in excess of the posted legal (and safe) speed limit, but the New York Times states that there is video footage actually showing the train accelerating just before entering the turn. Though the engineer of the train, Brandon Bostian, is reported to have suffered a concussion in the crash, he will be interviewed by investigators shortly and a search warrant has been obtained to allow federal officials to review his cell phone records.

While it is highly likely that the speed of this train contributed to Wednesday’s tragedy, it may also be possible that other factors played a role as well. In an interview with CNN just after the crash, NTSB board member Robert Sumwalt stated that the accident could have been avoided if that stretch of tracks had been updated with technology which would allow for automated speed control. He said, “We feel that had such a system been installed in this section of track, this accident would not have happened.”

If you were a passenger on the derailed Amtrak Northeast Regional 188 and were injured in the fatal derailment on Wednesday, or if you suffered the tragic loss of someone you love in this accident, you have the right to pursue compensation for your damages. Of course, there is no amount of money that can make up for your compromised health or your devastating loss. However, compensation from an Amtrak derailment lawsuit may help you ease financial burdens so that you can focus on what really matters—healing and spending time with the people you love. Taking legal action may also bring you peace as you hold any and all guilty parties fully accountable for your suffering and send the message that negligence of this type will simply not be tolerated.

For more information on Amtrak derailment lawsuits, please contact us to schedule a free consultation with an experienced member of our team.