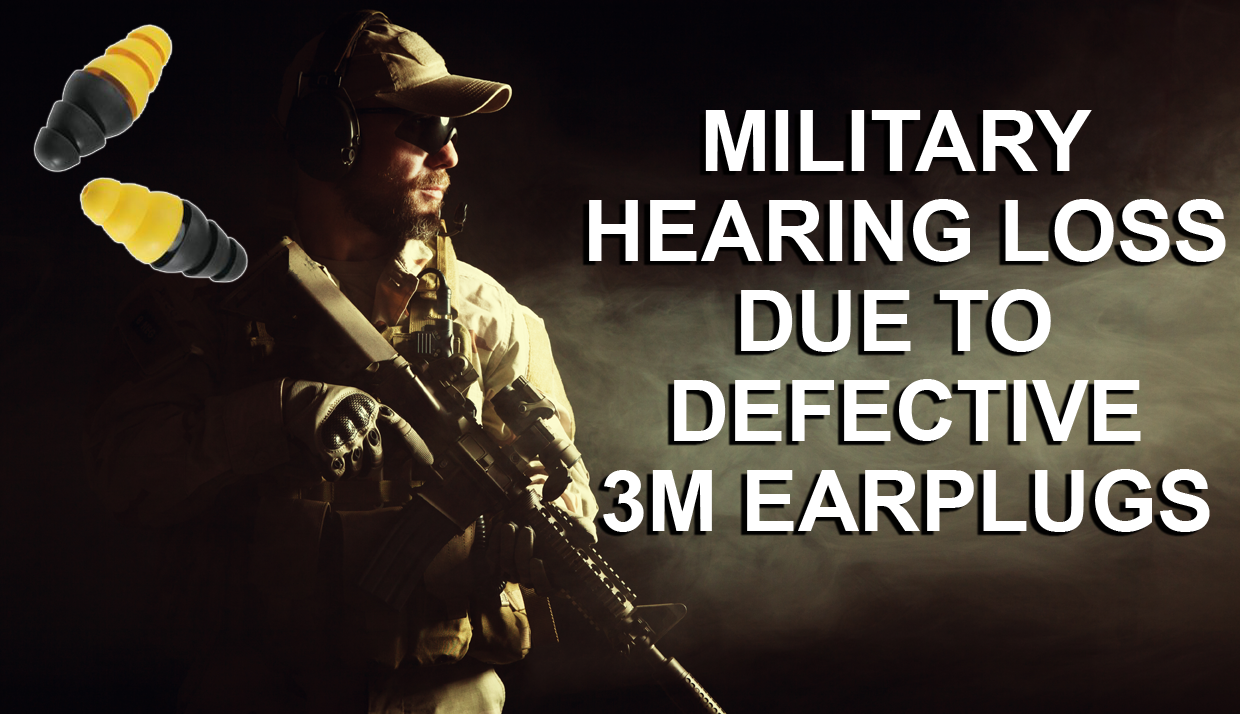 Are You Suffering From These Symptoms?

Are you a military veteran now suffering from hearing loss or tinnitus due to defective 3M earplugs? If so, you may be entitled to compensation from the manufacturer.

The 3M Company recently agreed to pay the U.S. Government $9.1 million to settle allegations that it knowingly sold defective dual-ended Combat Ear Plugs to the U.S. military without disclosing defects that limited the effectiveness of the hearing protection products. The defective 3M earplugs were issued to thousands of service members deployed to Iraq and Afghanistan from 2003 to 2015. Dugan Law Firm specializes in achieving results for our clients and their families. Let us help you get the justice and compensation you deserve for your hearing problems caused by defective 3M earplugs.

Call us today for a FREE CASE CONSULTATION. We work on a contingency fee basis; we don’t get paid unless we win compensation for our clients. Contact Dugan Law Firm TODAY at (866) 328-7670. Our experienced attorneys are available now to evaluate your military hearing loss claim.

These kinds of talc lawsuits have been underway for at least two decades.

The Dugan Law Firm has a co-counsel arrangement with Frank D'Amico Jr. Attorney to handle these cases. For more information, call (504) 525-7272.

We are Invokana Gangrene Lawsuit Attorneys

Invokana has been linked to Gangrene of the genitals, Genital Amputations, Kidney Damage, Ketoacidosis

Invokana can cause gangrene of the genitals, a flesh-eating gential infection.  Invokana also increases the risk of genitals amputations. The FDA released this warning August 29, 2018: The U.S. Food and Drug Administration (FDA) is warning that cases of a rare but serious infection of the genitals and area around the genitals have been reported with the class of type 2 diabetes medicines called sodium-glucose cotransporter-2 (SGLT2) inhibitors. This serious rare infection, called necrotizing fasciitis of the perineum, is also referred to as Fournier’s gangrene. We are requiring a new warning about this risk to be added to the prescribing information of all SGLT2 inhibitors and to the patient Medication Guide.

These medications include Invokana, Invokamet, Farxiga, and Jardiance. Invokana has been linked to kidney failure. According to the American Diabetes Association, ketoacidosis – also known as acidosis or diabetic ketoacidosis (DKA) – causes one to produce dangerous levels of blood acids, or keytones, which can lead to diabetic coma and can be fatal. The FDA is now reviewing the safety of all SGLT2 inhibitors to determine if the risk of ketoacidosis should be noted on the drugs’ labels, and also whether Invokana raises the risk of amputations.

If you were hospitalized with infection or gangrene of the genitals after taking Invokana or a similar diabetes medication,  or if you lost a limb or limbs after taking one of these drugs, contact Dugan Law Firm TODAY at (866) 328-7670. LEARN MORE HERE. 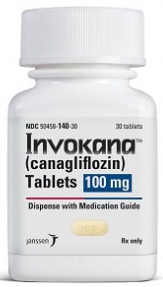 It has come to light that an alarming number of Catholic priests and other clergies have abused thousands of children and young adults over the last several decades.  Recent developments in Pennsylvania and several other states have uncovered the practice of priests victimizing children in their charge impossible to ignore.  Many states are now realizing that victims of child sex abuse often deny their own past circumstances for decades. Often, child sex abuse victims try to block out the memories of abuse. As a result, victims may suffer due to self-medication, depression and even suicide. It can take victims decades to reach a point of coming to terms with the abuse in such a way that they are emotionally ready to face it and to file a lawsuit against their abuser. Our clergy abuse team is working to bring civil justice to those victimized by priests and other members of the clergy. We realize the delicate nature of this type of abuse and our team is trained to handle your case in a professional, compassionate and confidential manner.

The Pennsylvania Grand Jury Report:  In August 2018, the problem of clergy sex abuse was brought to the forefront. During this time the Pennsylvania Grand Jury showed a shocking number of priest abuse cases that went unreported by the church.  The Pennsylvania grand jury, which convened for two years, concluded that at least 300 priests had sexually abused more than 1,000 children and underage young people in a period spanning six decades.  Church documents revealed the church’s moral failure regarding hiding abuse.  The typical Catholic dioceses failed to “out” the abusers and protect the children in their charge.  Moreover, the jury found repeatedly that the church failed to dismiss and punish those accused by multiple eyewitnesses of sexual abuse.  We want to help abused people find justice. We look forward to speaking with you regarding a potential clergy abuse claim.

Call us today for a free, confidential case consultation. We work on a contingency fee basis; we don’t get paid unless we win compensation for our clients. Contact Dugan Law Firm TODAY at (866) 328-7670. 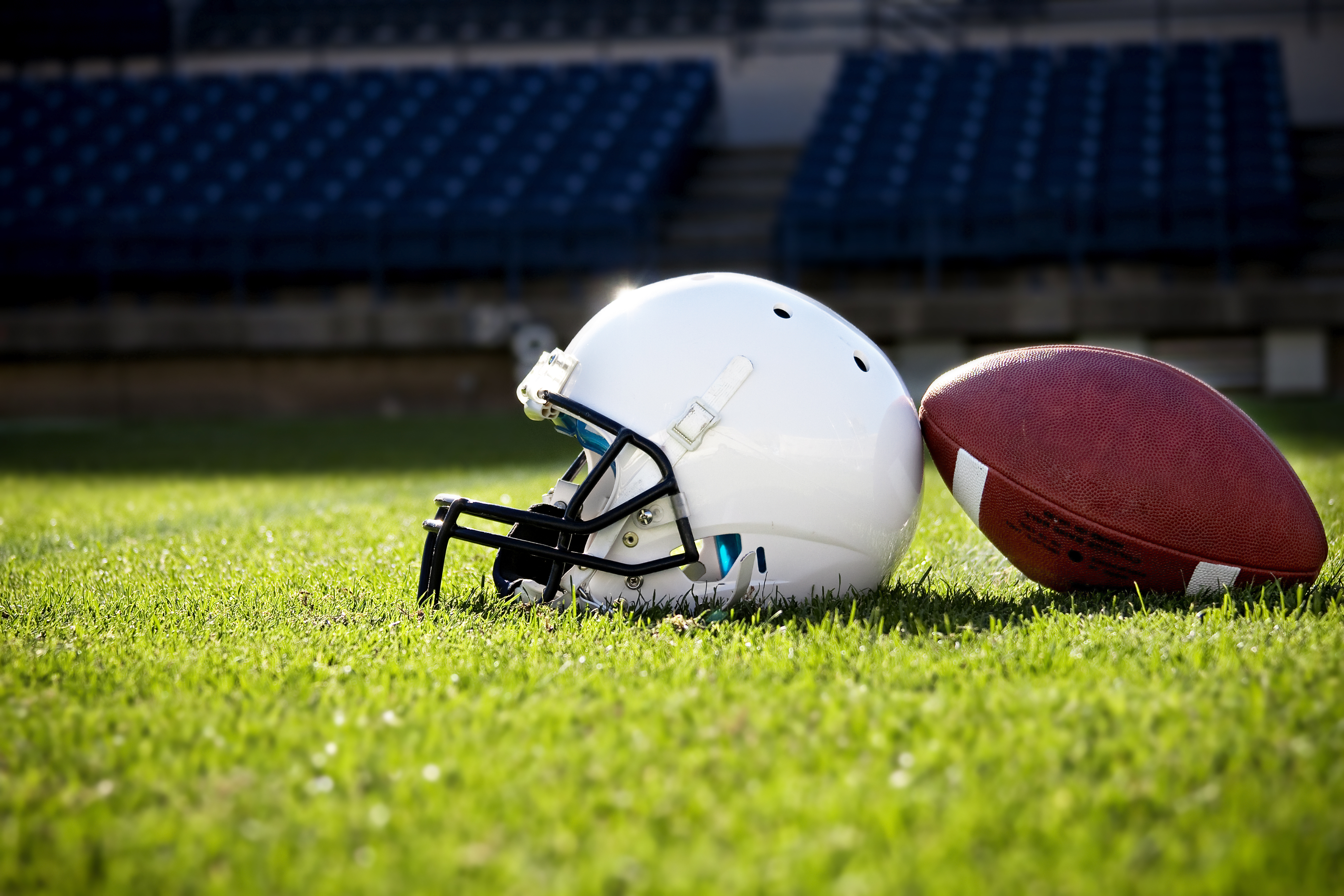