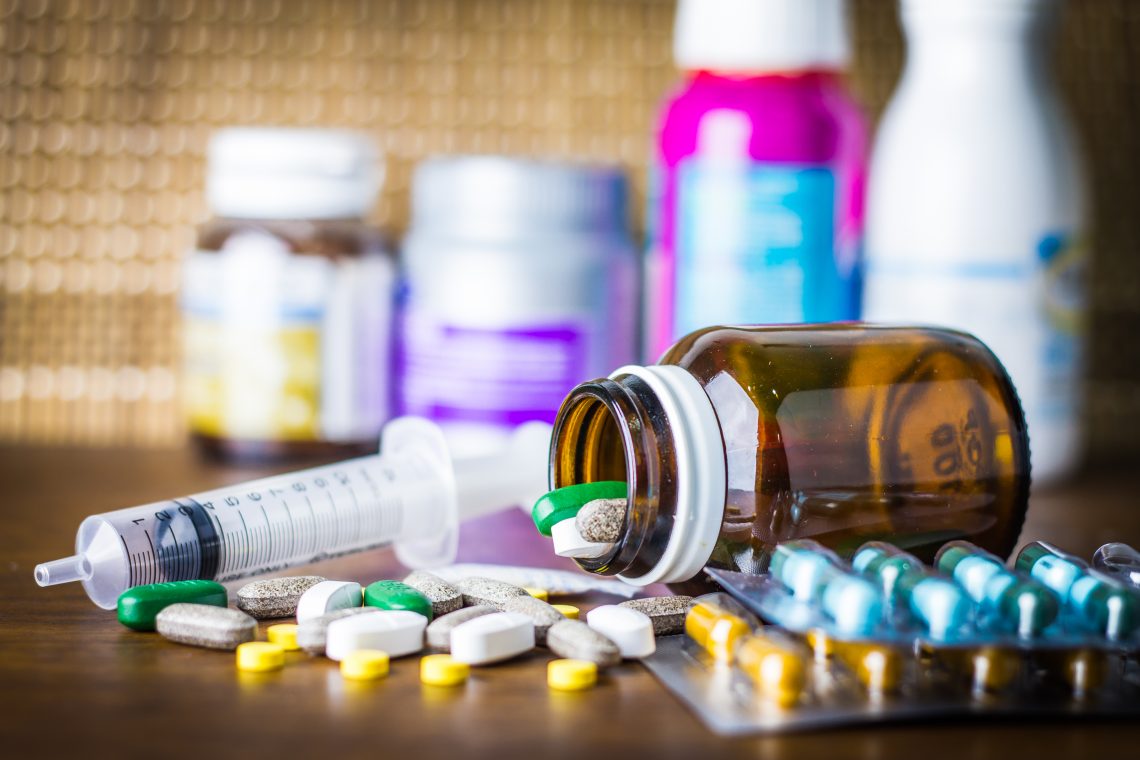 Are you in need of a quality Defective Drug Attorney in the New Orleans area? Contact The Dugan Law Firm today for more information about the services we offer.

Actos Bladder Cancer
On June 15, 2011, in a move less drastic then that of the European regulatory agencies, the FDA issued an urgent health warning to users and prescribers of the drug Actos acknowledging the recent statistical data that shows up to a 40% increase in risk for bladder cancer in users of Actos. The studies further show that the risk of bladder cancer increases with higher dosages and longer courses of treatment with Actos.

Antidepressant SSRI Birth Defect Lawsuits
In a prominent study, infants exposed to SSRI antidepressants, like Zoloft, Paxil, Celexa, Effexor, Lexapro, Pristiq and Prozac during the first trimester of pregnancy had a 60% higher probability of developing congenital heart defects compared to newborns whose mothers did not take SSRI antidepressants.

Fosamax
Recently a link has been found between Fosamax and serious bone diseases called osteonecrosis of the jaw and osteomyelitis of the jaw.

Pradaxa Lawsuits
Pradaxa® (generic name: Dabigatran), a blood thinner used to prevent stroke in patients suffering from arrhythmia (irregular heart beat) when the cause is something other than a defective valve, has been linked to serious, if not fatal, side effects.

Paxil
Paxil (paroxetine hydrochloride) is part of a family of drugs called selective serotonin re-uptake inhibitors (SSRIs) that are prescription antidepressant drugs that have several of dangerous side effects.

Topamax Birth Defects
The FDA has issued a warning about the migraine and epilepsy drug Topamax due to its increased risk of causing birth defects.Recently released data shows that women taking the drug Topamax while pregnant were 21 times more likely to give birth to a palate or lip deformities.

Xarelto Internal Bleeding Lawsuits
Lawsuits currently pending against Bayer and Janssen allege that the use of Xarelto can lead to severe and/or fatal bleeding events because the patient’s blood does not properly clot, causing uncontrollable hemorrhaging to occur even from seemingly minor cuts. The lawsuit further alleges that the defendants did not properly warn patients about the lack of an antidote or reversal agent for Xarelto, which could result in uncontrolled bleeding.